NNPS at a Glance

Each day in Newport News Public Schools the focus is on one mission: ensuring that all students graduate college, career and citizen-ready.

With an early learning curriculum designed to boost literacy and math instruction, state-of-the art science labs and advanced educational technology, NNPS has the tools to ensure student and teacher success.

Directory of Schools and Programs

NNPS Profile of a Learner

Standards of Learning and Accreditation

English as a Second Language (ESL)

Report to the Community

Great things are happening in NNPS! 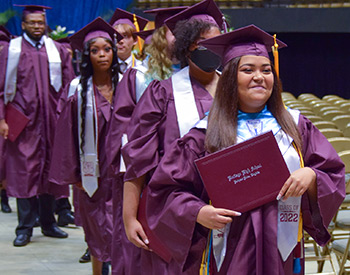 Newport News Public Schools is home to three W!SE Gold Star Teachers: Iris Harris-Williams at Enterprise Academy, and Hope London and Lisa McAlister at Denbigh High School. To earn the Gold Star Award, a teacher must have achieved a 93% passing rate on the W!SE Financial Literacy Certification Test in at least one class during the 2020-21 school year.

Karen Digiorgio, library media specialist at B.C. Charles Elementary School, earned recertification from the National Board for Professional Teaching Standards. Mrs. Digorgio completed the rigorous process to become recertified in Library Media, pre-K through 12. National Board certification is a symbol of excellence in teaching and professional growth and the highest credential in the teaching profession. The Certification process usually takes between one and three years. 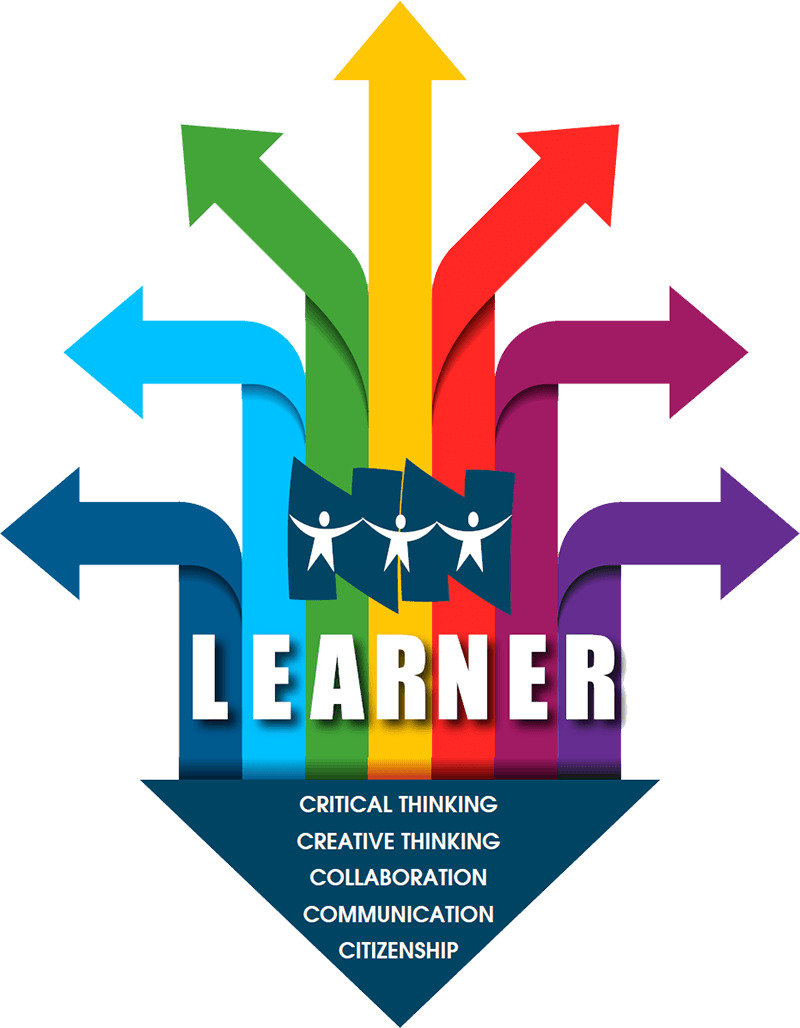 NNPS developed and launched a divisionwide PK-12 Literacy Plan to build the capacity of all learners as readers, writers, communicators and researchers. Implementation strategies include innovative and equitable practices that close achievement gaps and increase access to rigorous learning experiences that are reflective of the NNPS Profile of a Learner.

NNPS embarked on a long-range Facilities Master Plan process to identify and prioritize schools and facilities. Cooperative Strategies, a national school facility planning firm, lead the development of the plan, which guides major capital improvements including new construction, renovations and consolidations to better meet the educational goals and needs of NNPS.

The second cohort of students completed the Christopher Newport University Community Captains program in June 2022. The partnership between Newport News Public Schools and CNU was signed in November 2018 to ensure NNPS students are prepared for life after high school. Each student accepted into the program receives two years of learning opportunities at CNU during their junior and senior year of high school, including a CNU student mentor for guidance and support during the program.

The U. S. Department of Defense Education Activity awarded a World Language Advancement and Readiness grant worth $1.6 million to Newport News Public Schools. The grant will support the addition of two schools to the existing Spanish dual language immersion program. The expansion of the dual language immersion program will provide the opportunity for military-connected students, as well as students in the northern end of the city, to participate in a program that promotes bilingualism, biliteracy, and multiculturality. NNPS uses a 50/50 two-way dual language immersion model in which students receive instruction in English 50% of the time and the other 50% in Spanish.

Newport News Public Schools earned the Association of School Business Officials International Meritorious Budget Award for excellence in the preparation and issuance of its budget for FY 2022.

Newport News Public Schools has been named a system of Top Schools in Virginia Living magazine's 2022 list of notable institutions. Virginia Living published the list of Top Schools in its March/April 2022 issue. The list highlights a selection of approximately 200 outstanding Virginia public and private institutions from preschool to graduate level that boast exemplary programs and achievements.

An Achievable Dream High School has been named a W!SE Blue Star School for the 2020-21 school year. To earn this accolade, a school must have achieved an 80% passing rate on the W!SE Financial Literacy Certification Test and have either a majority of students on a given grade level receive personal finance instruction or have at least 10% of the school's students take the Certification Test.

General Stanford Elementary is named a Purple Star School. The Virginia Department of Education awards this designation to schools that meet its high standards for service to military-connected students and their families.